Aaron got his first guitar

Back on Music Row

Just getting back on Music Row after 4 years and it feels great! 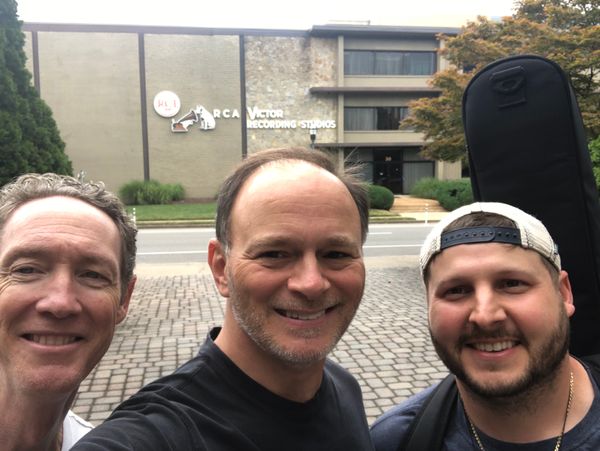 People Are More Important Than Songs 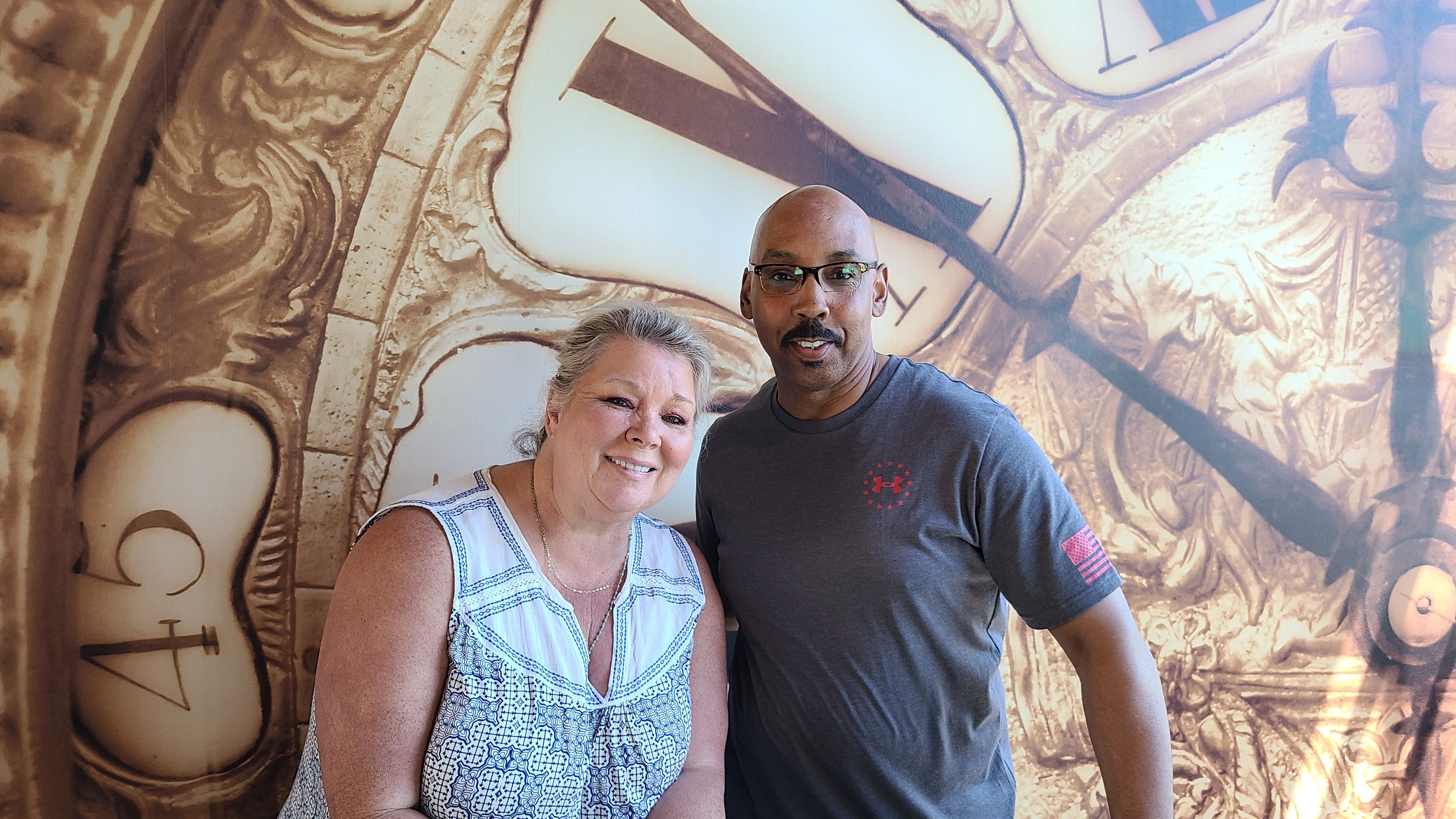 My friend Tony Wood taught me that the people you are writing with are more important than the song you write. He has shown that in the way he treats people while he writes and in the way he does business. That may be one of the reasons God has blessed him with 38 number one songs.

A song is definitely a gift from God, but the people in the room are far more precious. Leslie Satcher and Chief James Hambrick are two of the greatest gifts God has given me.

Living Room Sessions - "The Day Before"

The Key To Success

People often ask me, “What’s your key to success?” I tell them, “Outlast your competition.”

My mentor Don Pfrimmer was honest enough to warn me when I started writing seriously that the average time to get your first good cut was about four years. He was right on the nose—though it took a lot longer to have my first hit.

Most will never have the patience or the resources to make it the first four years. And, if they make that, most won’t make it another four. It’s so easy to get depressed, broke, or jaded that so many talented people can’t last the long haul, and the music business is a long haul. It’s heavy with frustration, rejection, and disappointment. So, you have to fight that with work, focus, and faith.

It’s even harder now than it was when I started. But, if you believe music is what you’re called to do, then just outlast the competition and be the last one standing!

The Story Behind "Faithful" by Jennie Riddle